Have a crappy pic of all my dolls that I took for the DoA 10th Anniversary but too late to post :)

I took some photos today. And then I POSTED them. For REALZ. It is unthinkable.

I did Marian's faceup two years ago and never took a picture of it. Now I really want to redo it, since I'm still not thrilled, but I felt the need to document her ♥ 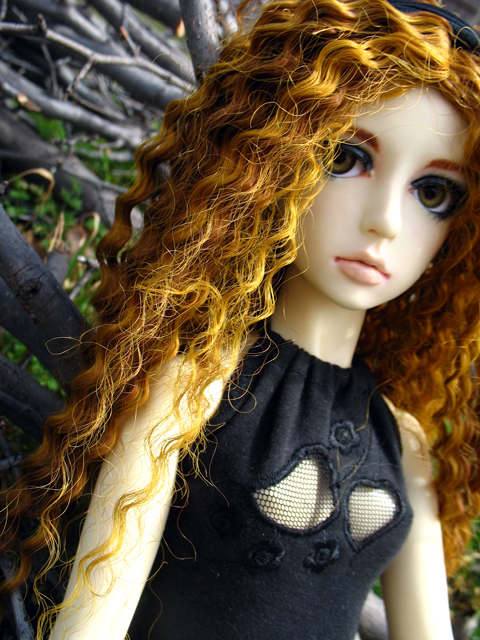 Really, I just wanted an excuse to share this pic of my tiny diva. 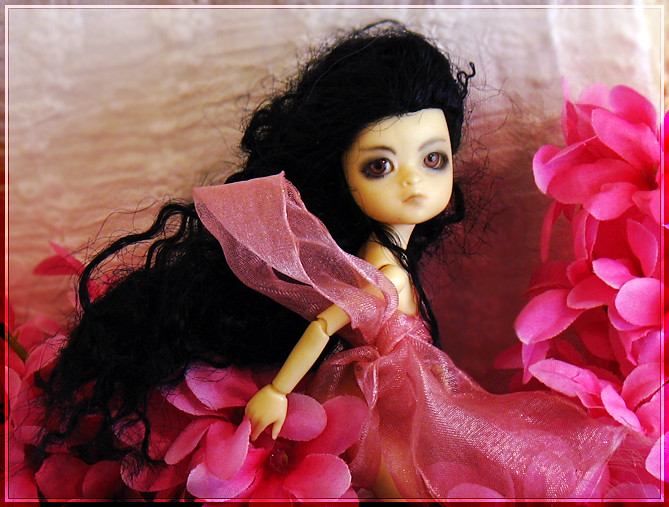 All is well in the land of Mel. Except that it's really cold in Denver, but that's minor :D

So I am slowly packing up my stuff - we're moving out of Rhode Island in two weeks, and putting MOST of our stuff in a storage unit here until we know where we'll actually be winding up ultimately. It's going to be at least through the month of August though, and I'm having such a hard time figuring out how to fit all of my dolls into the trunk of my car - no way am I leaving them in the storage unit to be moved around by movers when we retrieve our stuff! Movers managed to break a lot of my plastic bins when they moved us down from MA, so I shudder to think of what would happen to the dolls.

I'm considering just wrapping the dolls in their pillows and putting the boxes in the storage unit. The sad thing is that I want to bring all of their wigs and clothes DESPITE the fact that I haven't changed most of their stuff in probably a year. *sigh* I'll probably just pick one outfit for each, and that's that.

So we're going to be leaving here around the 31st, then hopefully spending a few days near Doylestown, PA. Then it's off to Lexington, KY for about four or five days. After that we get to split up and Rick'll go to Florida and I'll go to stay with my family in Plano. Yay! I'm pretty excited to go back to TX with all this free time so I can actually visit people.

After August is over, who the heck knows what'll happen. Probably if I'm still in Texas I'll have to actually get a temp job to support myself, but I'm really hoping we get out of there sometime in September.

Moving is so much fun. That's both sarcastic and not. I am going to miss living here though.

She is a warrior of summer, living in the boundary between the Forest Witch and the Ember Witch 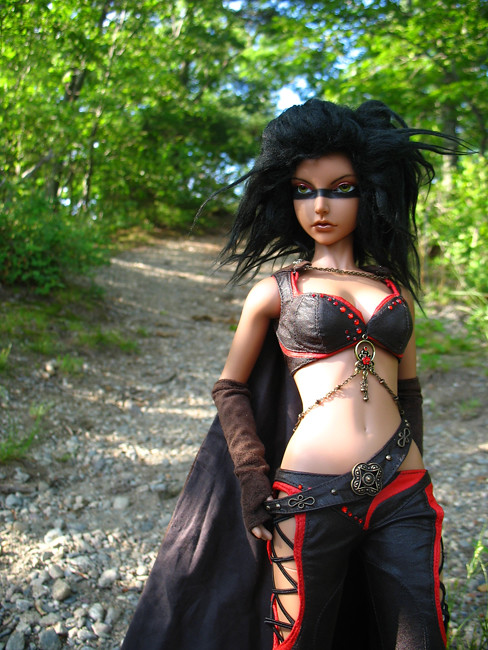 First new doll in four and a half years. Holy wow. Painted her up last night to take my mind off of all the crap that's happening around here that's had me in a mopey state for the last week. It's amazing what a boost in feeling it can be to create something :D 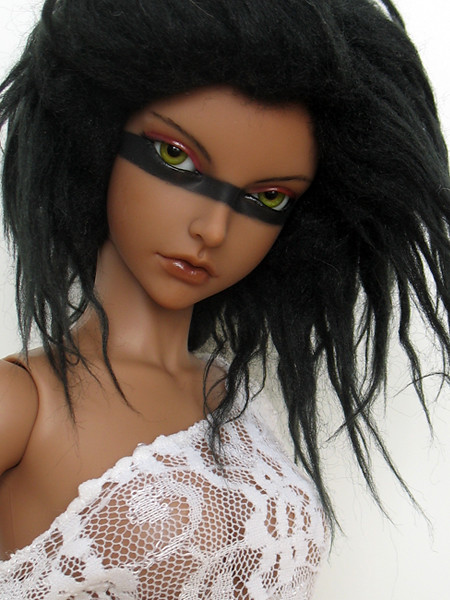 She needs lashes, and I have plans for tattoos on her body. And I want to take less poopy pictures too. Ha ha ha.
( Collapse )
Rick cracks me up. This is pretty much the first doll I've gotten since we've lived together, and it's the first he's seen both blank and faced-up. I've had her for about a week or so, putting various bits together like the eyes, and then some clothes. I'd keep showing him and he'd be very noncommittal with his responses, even though he dug the doll on the website. So he was telling me today that honestly the whole time he had no hope for the head before the face-up, and that he couldn't visualize at all how it could possibly look good. Apparently he likes her now! (I'm just glad he thinks the face-up looks good :P)

Time for another phone-call-making-time doodle; well, four of them pasted together.

Here's a version of the four witches. I guess I like that theme.
( Collapse )

Took Selena and Nikolas out for a little trip since the weather was nice today! Poor guy needs a new faceup - his is all scratched up and damaged, but I can't bear to see it go. 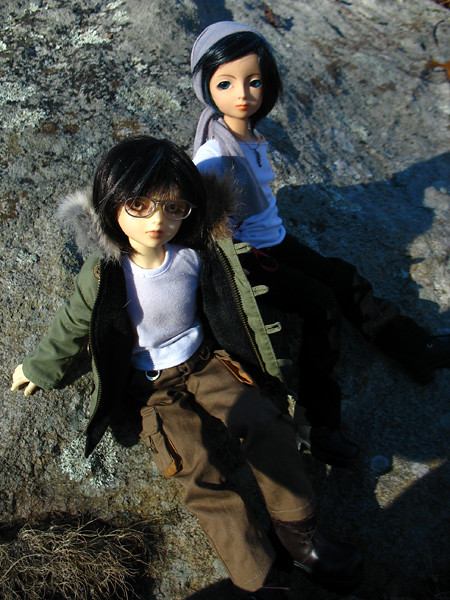 Linnea, just because this purple coat is awesome. 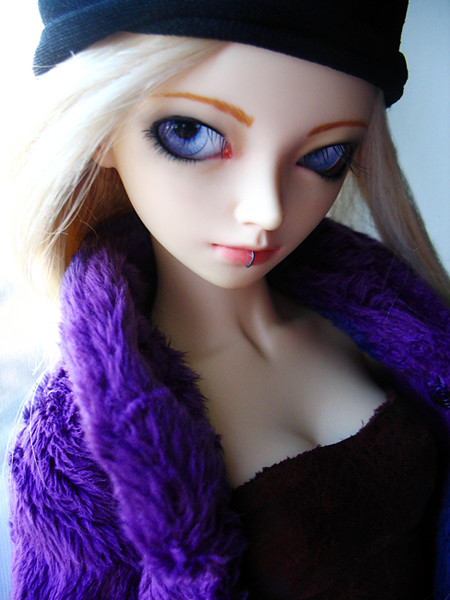 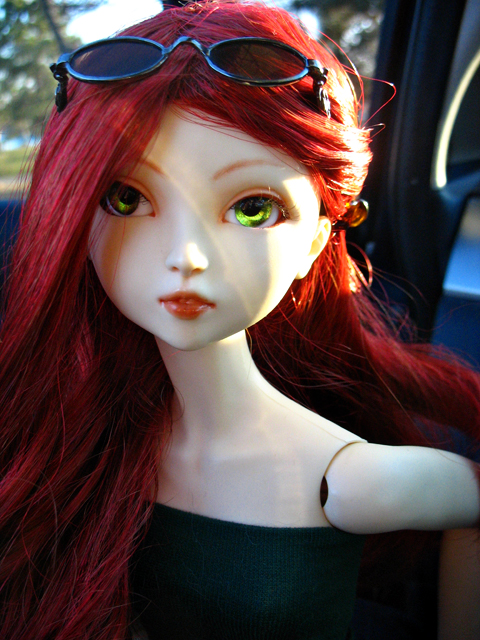